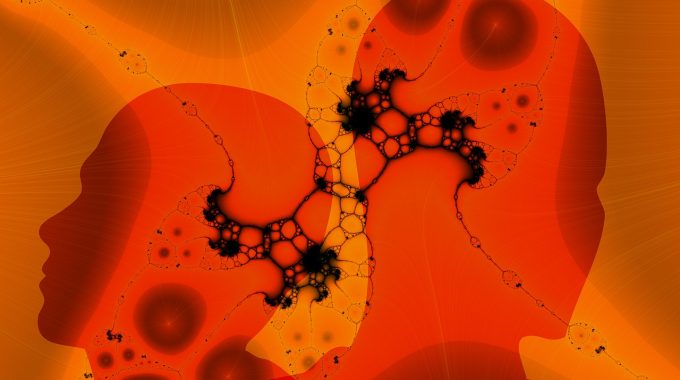 A team of researchers at Harvard University is exploring the idea that Alzheimer’s disease results from a primitive response to infections that lingers on in the human body.

In a study that has provoked great intrigue in the medical community and beyond, experts who have spent years studying the degenerative disease are exploring an entirely new theory. Initial

Initial data published this week shines a light on the amyloid beta protein, which for decades has been seen as a primary cause of plaque that builds up in the brain. The resulting debris was believed to be the cause of the fading memories and mental impairment that caregivers regularly see in seniors.

The early Harvard research hypothesizes that, far from being an all-out bad guy in the fight against Alzheimer’s, amyloid beta is designed to support the immune system and fight off infection. In short bursts, the protein showed a positive impact on fighting disease and increasing survival rates of animals tested. When faced with repeat infection, however, the increased incidence of amyloid beta prompted the kind of mental degeneration that is now synonymous with Alzheimer’s disease.

Because older people are more prone to infections, the negative side of the protein’s production takes a greater hold and results in the neurological problems that doctors have been trying to fight.

While the research is still in its infancy, having only been suggested in 2010, the repercussions could be significant if it the Harvard team’s hypothesis is upheld. Medical professionals who had been trying to fight off the production of amyloid beta could instead find ways to work with the protein, either limiting its production or finding new ways to augment its effect without the negative effects.

Any groundbreaking research is understandably subjected to extreme scrutiny before it is adopted as fact, of course, which means that effective treatments could still be some way off if the researchers are found to be right. Even so, it provides another strand of hope for families, caregivers, and the seniors who struggle with this difficult disease each and every day.

In the relative absence of serious studies on the subject, many doctors believe millions of…

Roughly one in four people age 65+ report an accidental fall each year.1 For some…

Each year, thousands of educators, caregivers, health and aging professionals, and older adults across the…