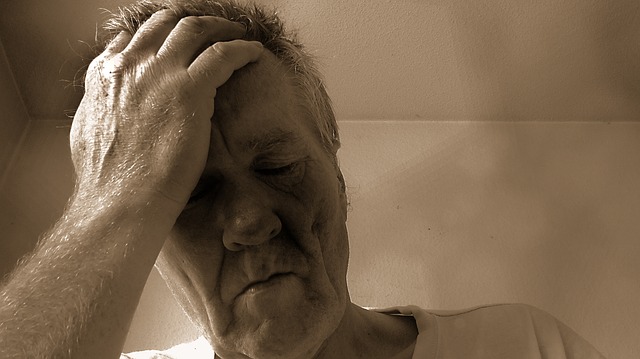 What is Parkinson’s Disease?

Parkinson’s disease is a central nervous system disorder caused by the depletion of dopamine-containing cells in the mid-brain. It is unknown, at this point, what causes these cells to die.

The disease’s name comes from Dr. James Parkinson, who first wrote about it professionally in 1817. There have been many charities created to fight Parkinson’s Disease and there is an international effort to find ways to cure or curtail the disease.

The most commonly recognized symptoms of Parkinson’s are the intense shaking, where the body becomes suddenly rigid, slow movements and difficulty walking. Behavioral issues can also become common and dementia in the later stages.

Other symptoms include sleep and sensory problems. Unfortunately, there are many other ways in which Parkinson’s can manifest itself and become worse.  Not all are well understood, which is why so much research is underway to learn more about this familiar yet difficult disease.

There are plenty of myths out there about Parkinson’s Disease, possibly because it has become

Below we look at these common misconceptions about this disease and separate the facts from the fiction:

Fiction: Parkinson’s only affects old people and is known as an “old” person’s disease. The effects are related to age and younger people are spared.

Fact:  The reality is that all ages can be affected. It is uncommon but not impossible that younger children could be affected, because the incidence of the disease rises greatly with increasing age.

Fact: Parkinson’s is characterized by tremors and this symptom afflicts all patients with the disease.

Fact:  Tremors are certainly a common symptom of the disease, but they are not always present. The familiar shakes are identified in roughly 75% of patients, which leaves a considerable portion of patients unaffected by tremors.

Fiction: Intense treatment can cure Parkinson’s completely, if the disease is caught in time and acted on immediately

Fact: Parkinson’s Disease is not curable at this point in time. The reality is that intense treatment and an active lifestyle can limit the impact of the disease, but not stop it entirely.

Fiction: Symptoms show up early on, so it will always be clear that someone has Parkinson’s Disease.

Fact: All cases do not show symptoms early on. It is often the case that Parkinson’s is something of a hidden disease, meaning it can go undetected for some time and its symptoms often come upon the patient subtly. A person suffering from Parkinson’s can look completely healthy and betray no signs of the disease.

Fiction: Because sufferers often pass away, we know that Parkinson’s Disease is often fatal.

Fact: This myth is based on correlation, not causation. Parkinson’s may indeed aggravate other conditions such as acid reflux, choking, difficulty swallowing and pneumonia and create life-threatening situations, but the disease in and of itself cannot cause death.

Because of the facts above and the ongoing research into the condition, it is that people are educated on what this terrible disease is and what it is not.

From those afflicted with Parkinson’s disease to those who know and care for them, knowledge provides a basis for better decisions and potential treatment to improve a patient’s quality of life.

With so much awareness already out there because of high-profile cases like Muhammad Ali and Michael J. Fox, we can use that familiarity to raise funds and fight off this unpleasant condition, hopefully someday for good.

What does it mean to age gracefully? It's something that everyone implores seniors to strive…

Elderly Parents Don’t Want to Move. They Want to Stay at Home Instead.

The holiday season is upon us, and families everywhere are preparing their visits to their…