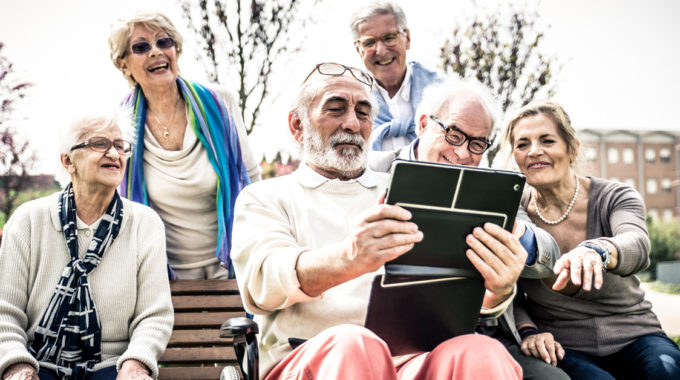 What is a Medicare Advantage Plan?

How Much Choice is There in Medicare Advantage Plans?

Currently, over 100 insurance companies offer a record-setting 3,148 Medicare Advantage plans. Two-thirds of these are HMOs, but PPOs are also available. The average senior in America has 28 plans from which to choose.

It’s important to note, however, that Medicare Advantage plans continue to cherry-pick the easier-to-manage major metropolitan areas while only expanding to more rural regions slowly. Currently, the average American can choose between 28 plans, which is down from 33 in 2010. Nearly one quarter of this year’s 15% growth in plans occurred in California and Florida alone. Conversely, these other areas experienced a decrease in the number of plans available: Hawaii, Indiana, Maryland, Puerto Rico, and Utah.

Puerto Rico is the only U.S. territory to receive any Advantage Plan service at all. Insurance companies have left the other 13 territories, such as the Virgin Islands, to be Medicare’s challenge.

Seventy-seven U.S. counties have no publicly available Advantage Plans at all. It was 115 in 2019, so insurance companies are now reaching out to 38 new counties. This stat deserves closer scrutiny, though. There are several counties where the Advantage Plans that are available on paper do not sell well in reality because the PPO networks exclude the local providers. It’s not uncommon for PPOs to ask their rural members to drive 50 miles or more to their in-network doctors, passing several qualified doctors along the way.

Why Would Someone Switch from Traditional Medicare to a Medicare Advantage Plan?

Where is the Trade-Off?

Another important trade-off is that Advantage Plans may not have nationwide networks like traditional Medicare. Investopedia’s Tim Parker notes that Advantage plans often only operate in certain regions.1 People who travel may find themselves paying high, out-of-network fees.