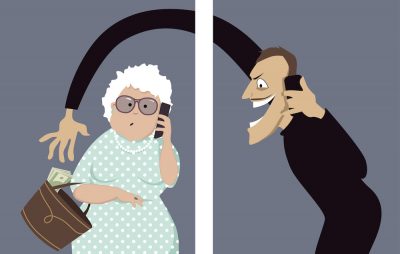 By Christophe Adrien for 1800Homcare.com

The film Nebraska is a film that should speak to us all. Set in Billings, Montana, it follows the journey of an elderly man who believes he has won a sweepstakes prize announced to him via a piece of mail. His children and wife all recognize that the prize is a scam, but the elderly protagonist, Woody, plagued by the early signs of dementia, is determined to collect his winnings. The film shines a light on the nefarious world of elderly scams, an industry that has become all too successful at exploiting the aged.

The issue of elderly scams is not new. In fact, it dates as far back as the 1960’s. Despite plenty of public awareness campaigns, news stories about the elderly falling victim to scams seem to surface every week. With the advent of the internet, the tools at the scammers’ disposal have multiplied. As the largest generation of the last century approach their golden years, so it seems scammers are ramping up their efforts.

Elderly scams are not something that I ever concerned myself with in the past. I, of course, had heard the same news stories as everyone else about the latest stints in scamming, but as a young man, I never felt I could be affected. I was wrong. Elderly scams affect us all because we all have friends and family who are potentially being targeted. We all know someone at risk.

A few years ago my maternal grandfather passed away, leaving my grandmother behind, alone. It was around that time that she began to exhibit visible signs of non-Alzheimer’s dementia. She became forgetful. Her purse began to disappear and to reappear in the strangest of places as if it had taken on a life of its own. At the same time, the dining room table at my grandparents’ single level townhouse gathered more and more clutter. Upon closer inspection, the clutter took on a more sinister character. It was a collection of letters from one organization or another asking for money in order to “process” vast winnings. The letters looked so legitimate that my grandmother, now 90 years young, could not tell that they were scams. She believed them.

Visits to her house became a delicate dance in which her children and grandchildren made these letters vanish as discretely as possible. But my grandmother caught on to us and began hiding the letters—with the checks to be mailed in return to them—around the house. As soon as we believed all the letters to have been removed, another crop appeared in the mail. No one could help us: not the post office, not the police, no one had the ability to challenge the fraudulent mail whose senders had figured out a way to legally operate in a far-away state. The problem worsened until eventually my mother forwarded all the mail to her own house to be triaged. It was her only option.

In all, thousands of dollars had been sent in by my grandmother over the course of months. Luckily for us, our family sprang to action to prevent the scams from doing any real damage, but for other families who may not be able to catch such scams in the making, lives will be ruined. That is why it is important to recognize elderly scams as a tremendous problem that needs to be addressed by everyone. It’s everyone’s problem. It is important to have a conversation about scams with aged family members. It is important to keep an eye on the elderly with dementia.

What can be done to stop the scammers?

At the moment, there is not much a person can do to challenge elderly scams. While there is political will to enact laws to prevent elderly scams, the fact is that the scammers have found a myriad of ways to stay in business without facing legal action. Yes, the current outlook is not good, but fret not, there are several measures you can take to protect yourself or a loved one from falling victim to an elderly scam. Here are a few resources to check out:

Invariably, the best course of action if you suspect a friend or a loved one to have fallen for an elderly scam is to help them minimize the damage. Use the situation as a learning experience, and help to develop a support system by which friends and family can keep an eye on those most vulnerable to falling victim. If you employ a home care provider, talk to them about this issue. Home health agencies are more than willing to help. In fact, a home care provider is often the first line of defense against elderly scams. They are a fantastic resource. 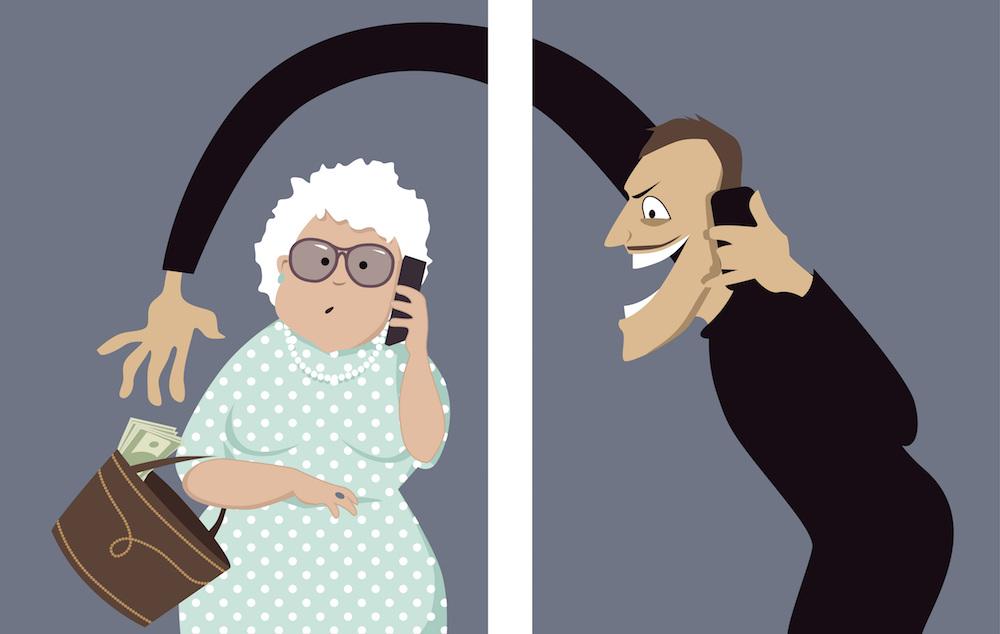 What is Home Care?

This question “what is home care?” seems so simple it may strike the average reader…

Is Home Care Your Best Option?

Is Home Care Your Best Option? If you are thinking about your future as you…