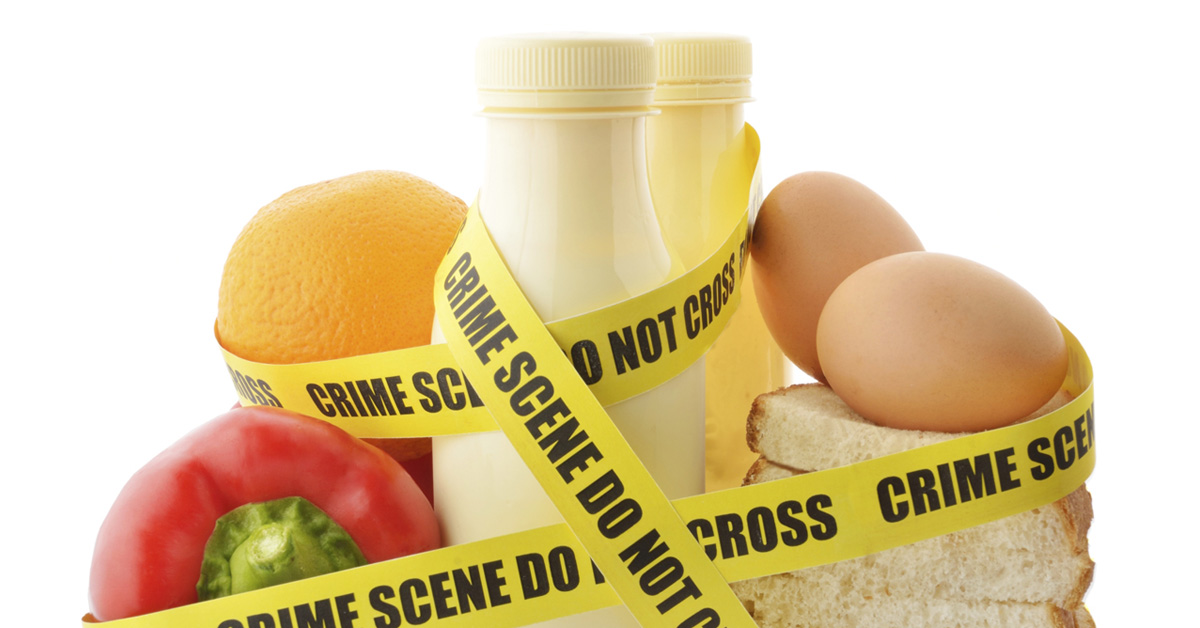 Large portions of the population believe that milk is mucus forming.1,2 This belief has led to health concerns/questions regarding asthma, cancer, and all-cause mortality. It has also led to the common advice that one should at least abstain from milk during a cold. Is any of this true?

Does Milk Cause Mucus?

Multiple studies show that cows’ milk does not lead to increased mucus production or occurrence of asthma.3-5 To the contrary, In Medical Hypotheses, Jim Bartley (Manukau District Health Board, New Zealand) and Susan Read McGlashan (University of Auckland, New Zealand) write that the published evidence in support of the milk-mucus connection is limited.6 As a group, people who believe, from their personal experience, that milk is mucus forming tend to have more respiratory tract infections and consume less milk.2 This has led some to hypothesize that a subset of the population has an allergy to cows’ milk.2,4 While the milk-mucus association may not be true when measured at a population level, it may be true that some individuals have an allergic response to milk.

Is it OK to Drink Milk When You Have a Cold?

It is probably safe to say that mucus is not a good reason to deprive yourself of milk during a cold. That is, of course, if you have not personally experienced a milk-mucus connection.

Whether milk is healthy is an entirely different question. The debate rages. Milk enjoys a reputation for natural calcium and vitamin D supplementation. On the other hand, a meta-analysis out of the University of Sheffield Medical School (UK) could not find a reduced risk of fracture, at any age, associated with milk consumption.7 Some studies have connected dairy to cancer and increased risk of mortality.8 But don’t sound the alarm bells based on this article. The association is complicated. For instance, researchers have noted the difficulty of decoupling lifestyle from milk consumption to determine if the milk-mortality connection is a causal relationship.

What Home Care Does Medicaid Pay For?

On January 1, 2020, Medicare is scheduled to launch a new reimbursement system for home…