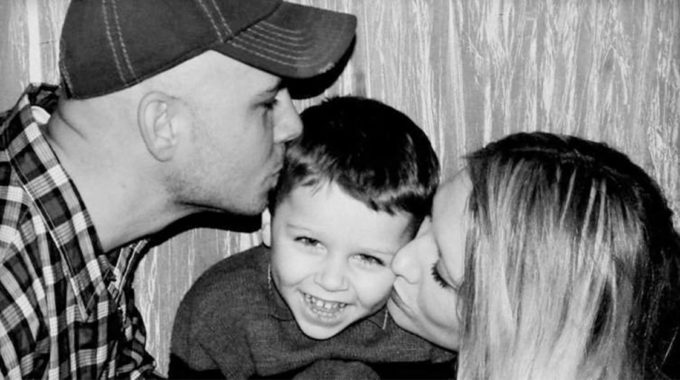 Loretta Boesing’s son received a liver transplant at the age of two. Afterwards, his life depended on immune suppression medications that stopped his body from rejecting the liver. Walgreen’s sent the prescriptions to Boesing’s home via UPS. She had no choice. Boesing explains that her insurance forced her to receive the life-sustaining drugs by delivery. Delivery medications represent a quarter of all meds dispensed. They are of particular interest in home health, since homebound patients can benefit from the convenience of home delivery.

On a particularly hot day, UPS left Loretta Boesing’s drugs for her son on the porch in 102-degree weather. Shortly afterwards, her son went into liver rejection. He spent five weeks in the hospital and thankfully survived. Boesing called the drug manufacturer. She reports being told that the drug loses potency when stored below freezing or above 86 degrees. Her son’s drug was being delivered in the liquid form, which was more at risk for temperature problems. Boesing then engaged in a number of struggles: (1) trying to get the compromised drug replaced by the pharmacy at no additional cost to her (2) begging the pharmacy to put icepacks with the drug like they do for refrigerated drugs (3) begging the insurance to let her pick up the drug from a local pharmacy instead of requiring UPS delivery. They all refused to help. A letter from Boesing’s doctor also did not persuade them. Boesing reports that the insurance company finally offered her a waiver allowing pharmacy pickup after the media got involved.

How Hot Do Delivery Trucks Get?

A study published recently in a medical journal examined the question of extreme temperatures in delivery trucks. During August and September of 2013, researchers shipped data loggers through Dallas, El Paso, New Orleans, Phoenix, and Tampa. Even while the external temperatures averaged 78 degrees, temperatures of the packages in the trucks spiked as high as 104 degrees. This study was concerned about a bone matrix medical product. Their study also found that temperatures from subfreezing to 122 degrees did not hurt their particular product.

Are High Shipping Temperatures a Problem for Drugs?

Most research about the effect of storage temperature on medications revolves around the drugs stored in ambulances. A study as far back as 1989 exposed 23 hospital drugs to extreme temperatures for four weeks and found only moderate loss of potency for one or two of the drugs. Other researchers exposed epinephrine to extreme temperatures and found a loss of potency. A review of the scientific literature in 2004 declared that the impact of prolonged storage in vehicles is unclear. Then again, a more recent study found that several drugs stored in ambulances had problems with stability and potency. All of these studies measured potency after four weeks of vehicle storage or longer. UPS shipments tend to take days, not weeks. The published science on the subject does not seem to be directly applicable, and even long storage at high or low temperatures may not reduce drug potency in some cases. The temperatures known to occur in the backs of delivery trucks are against manufacturer recommendations, but how important this is may not be fully established.

How to Protect Yourself and Your Family

Published science may not have answered the question, but Mark Heelon, Pharm D, medication safety coordinator for Baystate Health, still warns against trusting meds that have been exposed to the wrong temperatures. He states that people should not even leave their prescriptions in the car when getting lunch. He also warns against packing medications in a suitcase when traveling by air. Moisture can affect meds, making the bathroom medicine cabinet questionable. Sunlight can affect meds, so the kitchen window can also be a problem. Test strips such as those used by diabetics are vulnerable to storage problems, too. People with no air conditioning should consider storing meds in the refrigerator. Always check the label for storage directions.

If drugs have to be shipped, Heelon suggests having them overnighted with signature required. This can minimize the time the products spend on trucks and porches.

Heelon recommends discarding pills that are:

He warns that drugs can lose their stability or efficacy without any outward signs.

Loretta Boesing suggests that the law does not provide adequate protection. Her petition to 130 lawmakers has nearly 77,000 signatures.

The elderly suffer from malnutrition more than many people realize. Studies have measured the prevalence…

4 Tips on How to Stay Healthy in Winter

The colder winter months can be challenging for seniors. Darker nights, a chill in the…