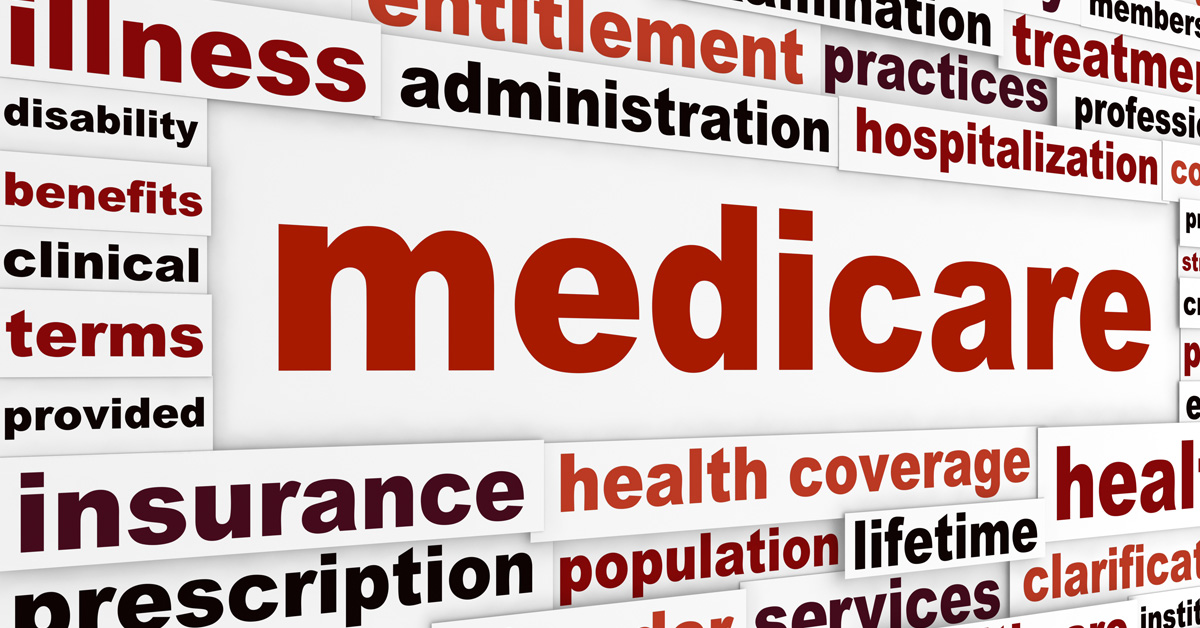 What is the Main Difference Between Medicare Advantage and Original Medicare?

Original Medicare is insurance designed by the government, but administrated by regional non-government companies referred to as Medicare Administrative Contractors. With Medicare Advantage plans, private insurance companies take over your Medicare benefits and repackage the benefits in various ways, giving consumers choices in their coverage. This is sometimes referred to as Medicare Part C. Medicare Part C is the section of Medicare regulation that allows Medicare to pay private insurance companies to repackage Medicare benefits. The companies providing the most Medicare Advantage policies include: UnitedHealthcare, Humana, Blue Cross / Blue Shield, CVS, and Kaiser Permanente.

Are Medicare Advantage Plans Taking Over?

Medicare Advantage Plans Take Away Your Original Medicare. They Are Not Medicare Supplement Plans.

What are the Advantages of Original Medicare?

Investopedia’s Lita Epstein writes, “The most comprehensive coverage, which will likely result in the fewest unexpected out-of-pocket expenses, is a traditional Medicare plan paired with a Medigap policy.”

To switch to a Medicare Advantage plan, call the insurance company of your choice. To switch to original Medicare, call 1-800-MEDICARE.

Apologies for the startling but true headline. We need to draw your attention to a…

In the U.S., nearly 18 million people provide assistance for a senior or elderly relative,…

What Can You Expect From Live-In Care Providers?

For concerned family members, facing the choice to put an elderly parent or loved one in…

Who Pays for Home Care?

Where home care is concerned, misunderstanding abounds concerning what Medicare and other sources will pay…